In the passing week, the winners of the innovation course Health Tech Innovator at the University of Southern Denmark (SDU) have been chosen.

The first prize was awarded to Servox, which is a more gentle way of measuring the oxygen saturation at childring during labour.

Included in the team was among others Susanne Budin, who is an intensive care nurse at OUH and stud.cand.cur.

OUH was also represented in the second place position with Jette Lunderskov and Gitte Horn, both stud.cand.cur. and on the team that developed a solution to automatically rinse with saltwater after antibiotics.

Peder Jest, director at OUH and judge in the finale hopes that as many ideas as possible from the HTI course will be realized: “The collaboration at the Health Tech Innovator course really makes the different professions spark! I hope that the students will succeed in realizing the solutions, because it would be a loss for the healthcare services if they cannot benefit from the innovative ideas.”

The aim is that the students build on their ideas by either establishing a company or initiating a collaboration with an existing company. Therefore, the prize for the HTI course consists of DKK20,000 for materials and DKK12,000 in payment for each group member. ¨

CIMT researcher and director of education and training at the Master’s programme in Clinical Nursing Dorthe Boe Danbjørg is one of the organizers behind the innovation course. She is excited about the engagement shown by the students: “The students at the HTI course have become more independent and proactive. When the nurses in the Master’s programme get back to the everyday life at the hospital we experience that they have a special ability to spot the problems, but especially to find solutions to the problems.”

Two different CIMT researchers Knud Yderstræde and Mette Juel Rothmann were also part of the panel of judges at HTI 2018. 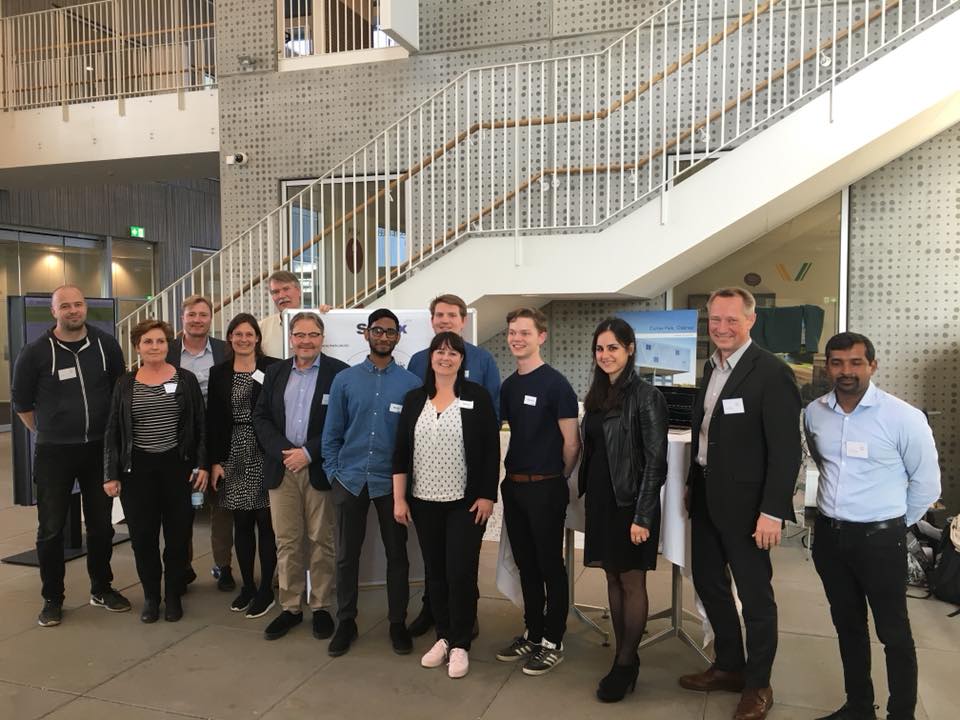 HTI is an extra offer for innovation interested students at the Faculty of Health Sciences and engineering students from the Faculty of Engineering at the University of Southern Denmark to unite their competences and find the best solutions to challenges in the health sector. Since February, the students have worked with innovation from specific problems at Odense University Hospital and the Municipality of Odense. They have visited the departments to spot problems, and have developed possible solutions afterwards.

The course has just concluded with seven groups in the finale, and the first and second places were rewarded with prizes. It is the third launch of the Health Tech Innovator course.