The participants of the project included the Region of Southern Denmark, Catalonia in Spain and Scotland, who all wanted to complete a new form of development and purchase process. It was to result in a new mobile service; an app for the coaching of patients with heart failure.

The aim of the project of UNWIRED Health was to redesign the delivery of health services in Europe through the development of a new app for patients. The project was to apply pre-commercial purchase and in that way be involved with the testing of this relatively new procurement method.
The format was to provide smaller companies with the opportunity to participate on equal terms. The Unwired Health project was in that way contributory to bring more suppliers into play and increase the liberty of choice for the region and the competition on the market.
The aspiration was that suppliers from the Region of Southern Denmark would be given the chance of supplying three European regions with mobile health solutions – and later on far more, if the process proved to be successful.

The legal and financial part of the project proved to be inadequate to the public parties in Denmark and Scotland to a degree that made it impossible to complete the pre-commercial purchase, and because of this, the project was closed in April 2016.

In a pre-commercial purchase one or more public institutions provide a problem area. After this, companies are able to provide solutions. Pre-commercial purchases only include the process of solution development, and because of this they are legally excepted from the obligation to invite tenders. There is, however, a demand for the sharing of results between business partner, and for the contracts to be incurred on market conditions. 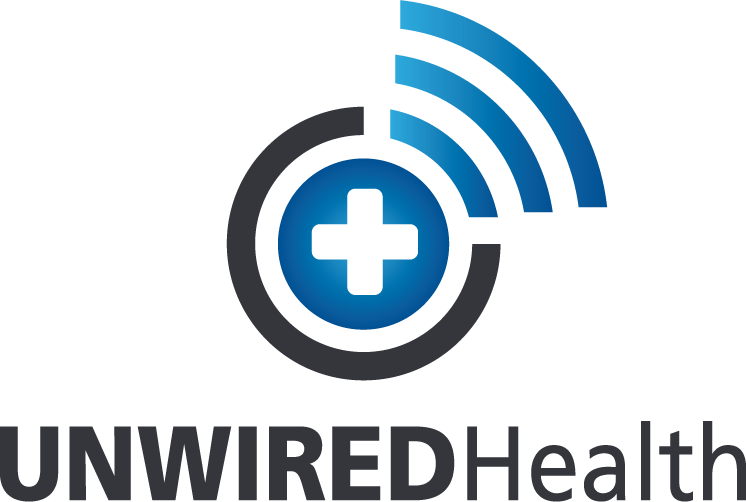 Unwired Health was 75% funded by the European Commission through the FP7 framework programme with a total contribution of €2.827.907. 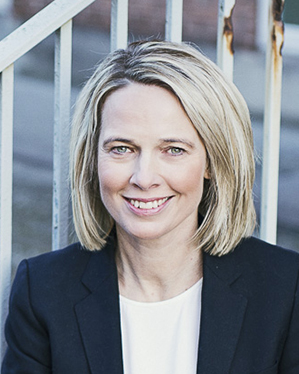