The Department of Immigrant Medicine (DIM) receives patients from a different ethnic origin than Danish with complicated and compound health problems, which calls for interdisciplinary and intersectoral cooperation. Previous courses have shown that this type of patients belongs in a highly specialised hospital regime during the investigation phase – they are referred because the primary healthcare providers cannot comprehend the complex health problems, and many of the patients have shown to have significant untreated bodily problems that need specialised hospital assessment, in any case. Therefore, the project hospital-based procedure-coordination was planned.

The overall purpose of the project was to study the effects of the activity in DIM in an HTA perspective. Specifically, the following part-studies were planned:

During the report’s first part-study – the systematic study of literature – databases of relevance for the individual HTA-element were searched, such as PubMed, Embase, CINAHL, Cochrane Library and Sociological abstracts. Furthermore, literature from DIM’s archives was included, among these internal evaluation reports, reports from professional consolidations and other material that was not available in the bibliological databases.

The results showed that DIM was seemingly the only one of its kind in Europe. As a consequence of this, the scientific evidence for the effects of hospital-based procedure-coordination for patients of different ethnic origin than Danish, as completed at DIM, was severely sparse. Therefore, DIM completed various small internal evaluations of their own, which generally showed positive results of the hospital-based procedure-coordination. 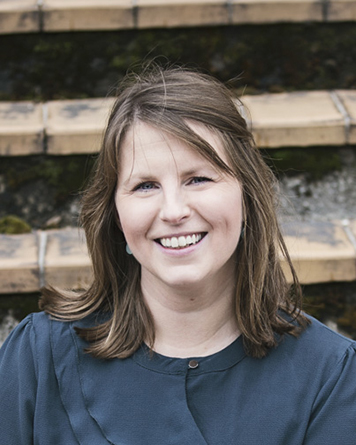