Critical Information System for Anesthesia (CIS AN), an electronic anaesthesia journal, was implemented in the anaesthesia- and awakening ward in the Department of Anaesthesiology and Intensive Care (department V) at Odense University Hospital (OUH) in 2012. The main purpose was to rearrange the staff’s time spent from the ongoing data registration under anaesthesia and awakening to more patient-centred tasks.

The purpose of this Health Technology Assessment (HTA) was to assess the consequences of and the requisites of using CIS anaesthesia at OUH regarding paper journals with a focus on the technological, organisational and economical effects of it.

Six effects were studies in a before/after design; Datacompleteness and re-finding of anaesthesia journals were studied by comparing CIS Anaesthesia and paper journals, while errors and breakdowns were outlined through interviews. The time spent on documentation was measured for CIS Anaesthesia and paper journals and the staff’s opinion was studied through interviews. Moreover, a business case was composed in order to clarify the economical consequences.

Furthermore, a systematic literature review of studies about the effects of similar IT systems.

It is no possible to conclude if the time spent on documentation has changed by the means of CIS Anaesthesia, but it is considered that there is a foundation for the staff’s focus on registrations is reduced and led towards the patients instead. Data completeness and re-finding is to be improved, and CIS Anaesthesia is considered to be running steady and the data considered to be more reliable. It is considered that all of these effects have a positive impact on patient security. The staff at Department V is generally positive and pleased with the system.

The literature review has shown that CIS Anaesthesia is not the only one of its kind, and there are similar effects of similar systems.

Contact Mette Bøg for further information about the project. 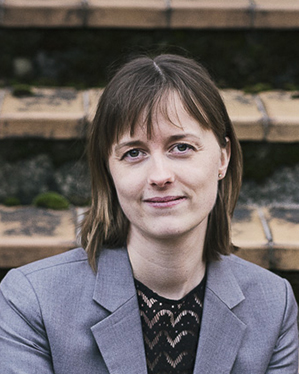