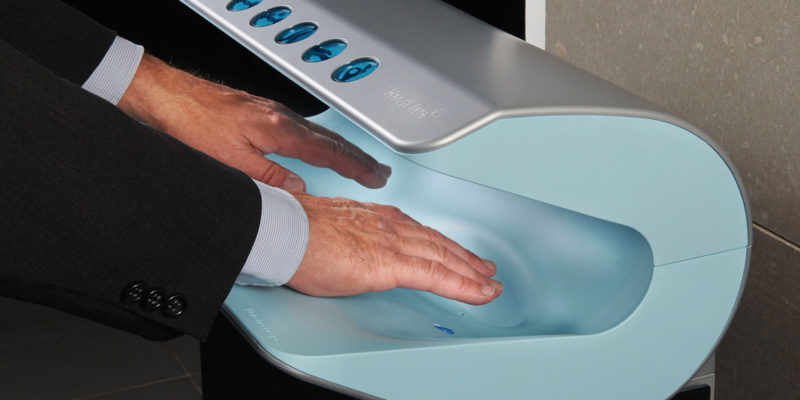 Good hand hygiene is the most important factor in the prevention of hospital-acquired infections, and because of this, there is a need for a high quality of hand hygiene among the healthcare staff, the patients and the relatives at the Danish hospitals.

The aim of the project was to develop an intelligent robot to improve hand hygiene at the hospitals. The hand disinfection robot was to ensure that the hand disinfectant is better distributed to the hand and wrist than it is possible through manual application. This was to assist in reducing the number of hospital-acquired infections.

During the fall of 2013, the robot was tested and assessed through a Health Technology Assessment (HTA) at OUH. The results were positive to a degree that the three ideas men behind the robot established a form to do further work on the project. The firm is called Wellfaremedico, and the robot has been named HandMate.

After the initial development project, the Region of Southern Denmark and the Growth Forum of the Region continued to support the development of the robot through an OPI project with Wellfaremedico.

Read more at the official homepage of the project 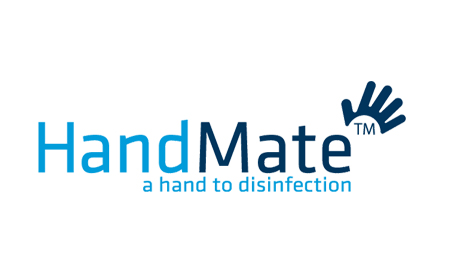 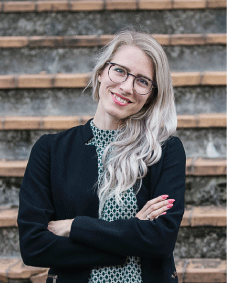