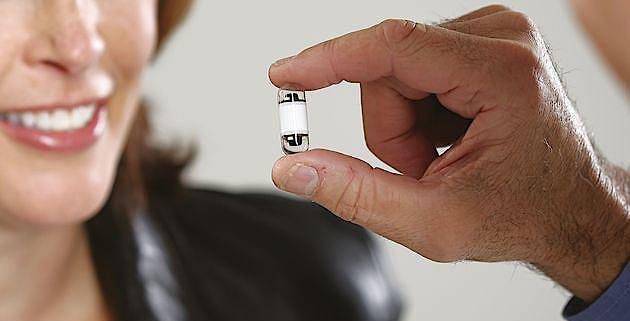 Colorectal cancer is one of the most common cancers in Denmark. To reduce the incidence rate, a national screening test (to be performed at home) was initiated in April 2014 for citizens aged 50 to 74. Today, the test is in the form of stool samples and a colonoscopy (endoscopy of the bowel).

The testing of the large intestine and rectum may instead be carried out with the use of a so-called “camera pill” (Colonic Capsule Endoscopy), which the patient swallows and then it passes through the body. This will typically be in progress for 6-8 hours, and on its way the camera will take more than 400,000 pictures, in which possible abnormalities can be found.

The aim of the project was to study if photography of the internal bowel with a mini-video camera may be a suitable screening alternative for stool samples and a good suplement for colonoscopy.

The advantage of the video examination is that it will take place in the home of the patient, and thereby relieve the health services. In addition to this, it is far less uncomfortable for the participants, which may result in a higher acceptance rate for participation in the screening programme.

The results showed that the camera pill detects twice as many abnormalities in the bowel than a colonoscopy is able to – and it is far less uncomfortable and risky for the patient.

After the successful pilot project, scientists strive to initiate a large clinical study in which 3000 test persons are to be examined by means of the camera to validate the results of the pilot project. We have collected half of the funding, and continue to seek the remaining funding.

With funds from OUH within ’PRO’ and ’Choosing Wisely’, an updated HTA –report about colon capsule endoscopy must be developed. The literature study about diagnostic sensitivity and specificity of the camera pill compared with colonoscopy for detection of colon cancer will be updated, and extended and detailed economic calculations of different plausible scenarios for a future national screening programme will be performed.

TV2 Fyn screened a brief feature about the camera pill in April 2015.

View news features from Tv2Fyn on this link. 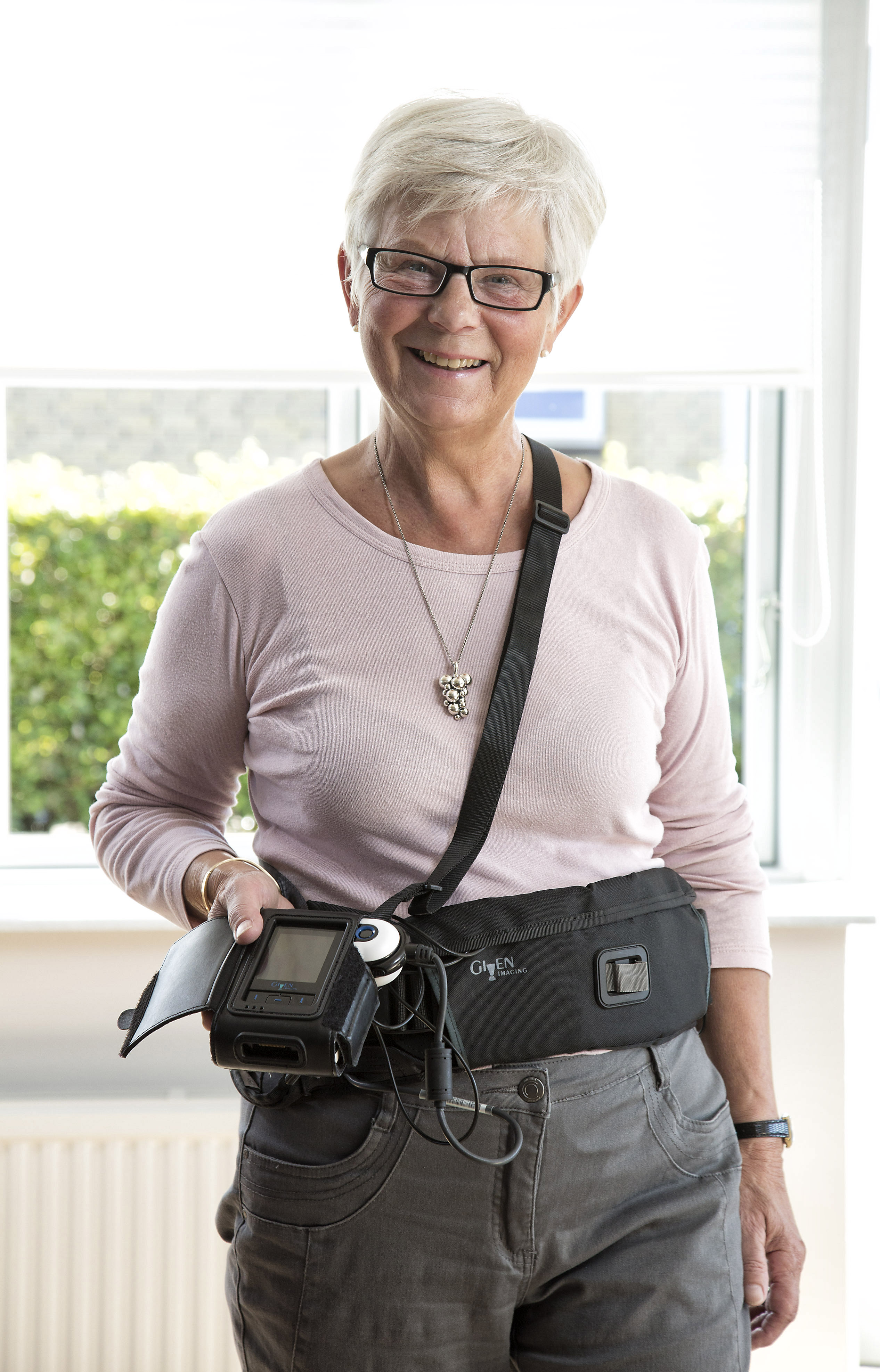 The Department of Surgery at OUH (Odense, Svendborg and Nyborg) was in charge of the clinical trial in the pilot project. In addition to this, Sundhed.dk also participated, and they delivered the IT platform, and Corporate Health in Germany was responsible for the analyses of data from the camera pill and the training of nurses for the project. The camera pill is owned by the company of MedTronic. 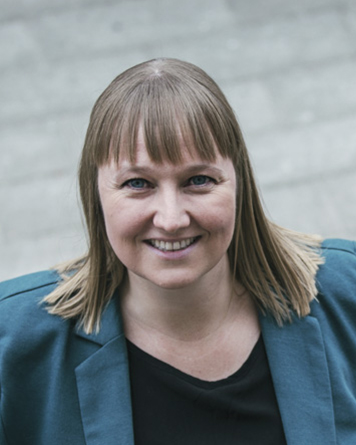 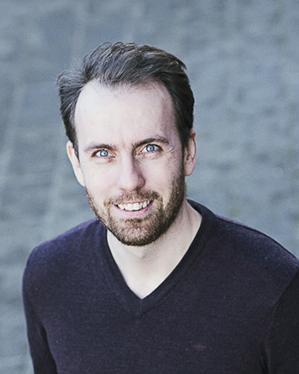